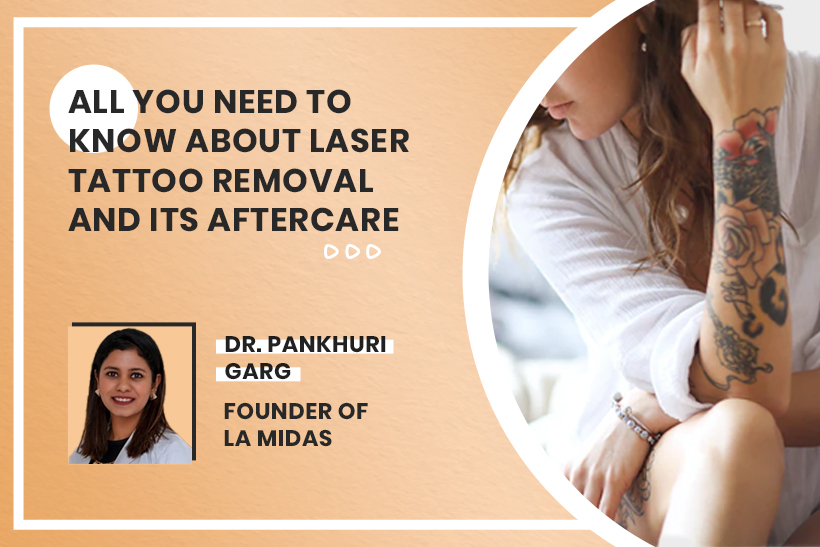 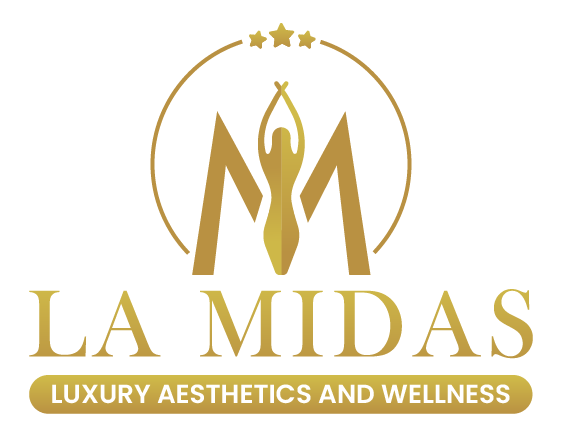 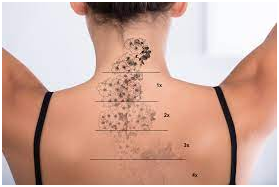 What may I expect as a result of laser treatment?

You will notice a whitening (frosting) of the ink during laser treatment of your tattoo. This implies that it was broken by the laser and is caused by the discharge of heat energy when the ink particles break down. This icing is only transitory, usually lasting only a few minutes, and will most likely have faded by the time you leave the clinic.

When the frosting has worn off, your skin will become red and may begin to radiate heat. This sensation is frequently compared to sunburn and can last anywhere from a few hours to a few days.

Swelling is also a typical side effect of laser treatments, as your body reacts to the treatment by attempting to immobilise the area. Swelling is more common in larger tattoos than in minor ones. Lower limbs and extremities have poor circulation and are more prone to swelling than other body parts. Swelling frequently follows the flow of gravity and may move down a limb in the days following therapy. This is quite normal and will go away with time.

Bruising is also a common result after laser treatment on some tattoos, notably on the ribcage and inner bicep. This is totally typical, may last a week or two, and is not cause for alarm.

How should I care for the tattoo once it has been laser-treated?

After your treatment, your tattoo will be covered with a soothing lotion and a sterile dressing before you leave our facility. In rare circumstances, we may simply apply a gel and leave it alone. Following that, you should; Ice, Ice, Ice the affected region as soon as possible following treatment and repeat numerous times over the next 48 hours. The more heat you can remove from the area after treatment, the better your tattoo will feel, look, and respond in the days that follow. Covered ice packs can be used directly over the dressing and/or after it has been removed, alternating at 15 minute intervals. If you have a tattoo on your arm or leg, attempt to elevate it while you ice it. The more you do this within the first 24 hours, the less swelling and discomfort you will have.

Remove the dressing after a maximum of a few hours, either after the gel has escaped, before taking a shower, or before going to bed - whichever comes first.

After removing the dressing, gently clean and pat dry the affected area with water. While your tattoo is healing, avoid using soaps, body lotions, or similar products on it. Apply Aloe Vera gel on a daily basis (at least twice a day) for at least 48 hours following therapy. This will soothe the region while allowing it to breathe and will help to reduce itching. Keep your Aloe Vera gel in the refrigerator for further soothing. After removing the original dressing, there is no need to reapply a dressing on your tattoo. If your tattoo is on a portion of your body that rubs against your clothes or shoes and is prone to irritation, you should use a different dressing. If you prefer to do so, use Aloe Vera Gel under the dressing and remove it on a regular basis in accordance with the instructions above.

Rest and elevation of your tattoo for the first 24 hours after treatment will aid in the healing process and help to reduce any localised soreness and edoema. If you have any localised discomfort, you can use over-the-counter pain relievers such as paracetamol (as advised on the label). Aspirin and ibuprofen should be avoided since they can increase the risk of bleeding or bruising.

In the days following treatment, you may notice some little scabbing on your tattoo. These tiny scabs (in the shape of squares) are the result of the fractional laser treatment we performed on your tattoo at the end of your session to aid in the healing process. These will feel like sandpaper and may last for up to two weeks in low-circulation locations. Choose none of them. Allow them to fall off at their own pace, and your skin will be beautiful and smooth once they do.

In the days following treatment, you may notice some light oozing from your tattoo. This is frequent, especially with large tattoos, and is caused by the swelling attempting to escape. This oozing will leave through the tiny holes made by the fractional laser, preventing blistering and assisting in the healing process. Simply dab any oozing dry and, if required, wrap it with a bandage to protect your clothes.

It is usual for your tattoo to acquire an itching sensation during the healing process. This is a typical part of the healing process as your body begins to rid itself of ink particles, and it can also signal dehydration. If this happens, avoid scratching the affected region, apply a moisturising cream such as Vitamin E cream, and drink plenty of fluids. In severe cases, you may apply a 1% hydrocortisone ointment (such as Sigmacort) and/or take antihistamines orally (such as Telfast).

Once any broken skin has healed, you can apply make-up to the tattoo.

What should I do after laser tattoo removal?

Excessive heat on the skin (baths, saunas, spas, hot yoga, etc.) should be avoided for at least 48 hours following treatment. This also applies to your workplace, where you may be exposed to heated circumstances in a commercial kitchen, bakery, or other comparable setting. To reduce the possibility of blisters, try to keep your healing tattoo as cool as possible. It can take up to two days for all of the heat from a laser treatment to evaporate from your body, especially if you have extensive tattoos.

While your tattoo is scabbing, avoid bathing it in baths, saunas, spas, pools, or the ocean. You may swim or surf for brief periods of time as long as you avoid sun exposure, carefully pat the tattoo dry afterward, and follow any other pertinent advice in this guide.

You may shower on the day of your treatment, but avoid using very hot or high-pressure water. Re-ice your tattoo after any showering and re-apply the Aloe Vera gel for the first 48 hours following treatment.

Avoid direct or extended sun exposure at all times during the healing and ongoing treatment process, but especially during the first four weeks following a treatment. Recuperating from laser therapy is similar to recovering from sunburn, therefore getting sunburned on top of existing sunburn is not a smart idea. Sun exposure not only increases the likelihood of blistering, but it also increases the likelihood of aberrant pigmentation (hyper-pigmentation or hypo-pigmentation) occurring. This includes tanning beds, spray tans, tanning injections, and any other type of artificial tanning. If you are unable to prevent direct and prolonged sun exposure following treatment, put protective clothing over your tattoo or apply an SPF50+ sunscreen at all times. The paler your tattoo skin is at each treatment, the more effective it will be.

Excessive exertion should be avoided in the first 48 hours following treatment to allow heat to escape your body and reduce the possibility of blistering and swelling. Gentle exercise is acceptable as long as you ice your tattoo again afterward. This is especially critical if your tattoo is large.

Injury and abrasion to your tattoo should be avoided at all times, both before and after treatment. The better your outcomes will be, the more you care for your skin during the removal procedure.Schedule and book your laser hair removal in Gurgaon at Lamidas.